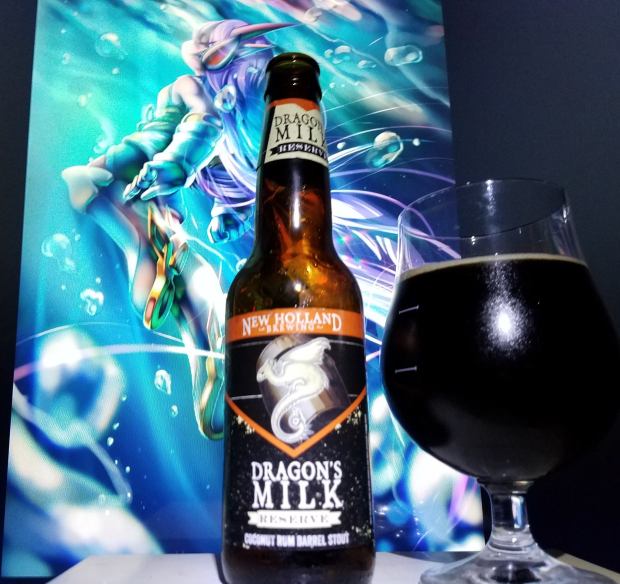 The time has come again, with another variant of the awesome Dragon’s Milk. I have tried this one several times and done many reviews as well. Today, I bring you the Coconut and Rum version of the brew. The only other dragon I have tried was the raspberry one and since I loved that one so much, it inspired me to make a raspberry and tropical fruit version of that same beer. So basically, the Dragon’s Milk and I go way back and the love for this beer keeps going. So with that being said, let’s take a look at the white whale of a dragon we have this time around. Cheers!

Overall:
A definite bucket lister. As much as I love the original or even the raspberry one which I believe are some of the best beers and a staple in my list of favorite bourbon barrel stouts, this coconut rum is simply another level altogether. There has been a trend for me with beer variants and it seems that coconut beers have been definitely out of this world. I definitely loved this one so much, I had to get several and I highly recommend you do the same and try the coconut deliciousness.

Anime Corner:
Sash Lilac from Freedom Planet and original character art by Tofu93 were chosen to be the dragons that go with this beer. As I mentioned before, the beer is a rarity like, like a white whale. Although, this one is a white dragon instead. So the under the sea part in the picture as Sash rises from the water represents that part. The other pics just complement as they are both dragons. 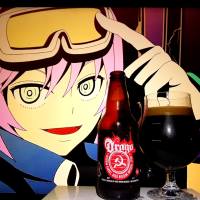