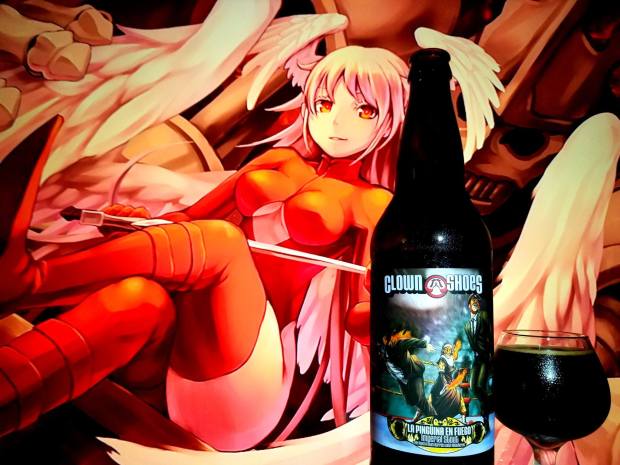 People have been asking us to make a truly spicy chile beer, so we finally complied. Aged in rum barrels with habaneros, this version of chocolate sombrero is on a mission from God (to ignite your palate). 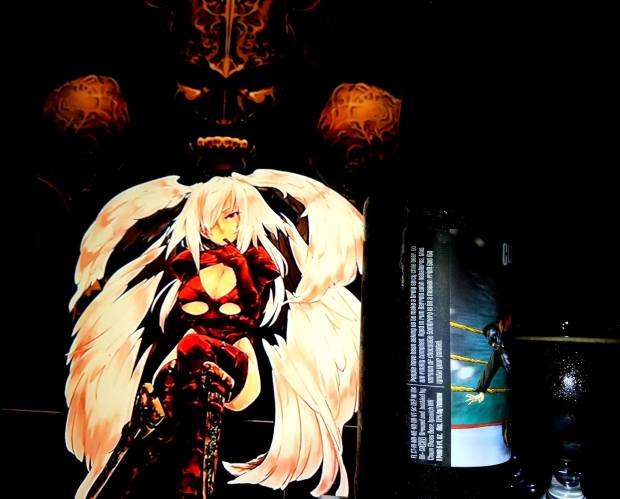 The Female Penguin On Fire. I got this one since I had tried the Luchador en Fuego a long time ago. A nice mix with the Rum and this time, habanero peppers in the beer I’m sure would make for a damn adventure. Clown Shoes has always been very exceptional in their beer making process. So I would expect no less from even this one. A love for their series of barrel aged beers has always made a home on the website and as such, I try not to miss many of the great releases from them. This one no less either. I wonder which base they had used though? As this seems like if you added Hammer of the Holy with habaneros, although without the smoke and the holy water. Regardless, let’s take a look at this mighty brew, cheers! 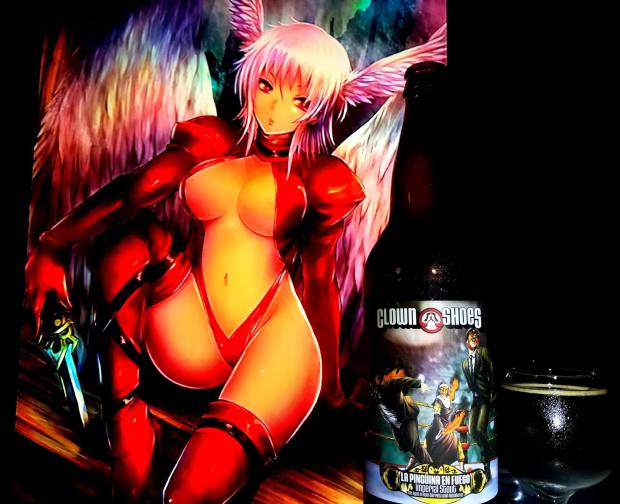 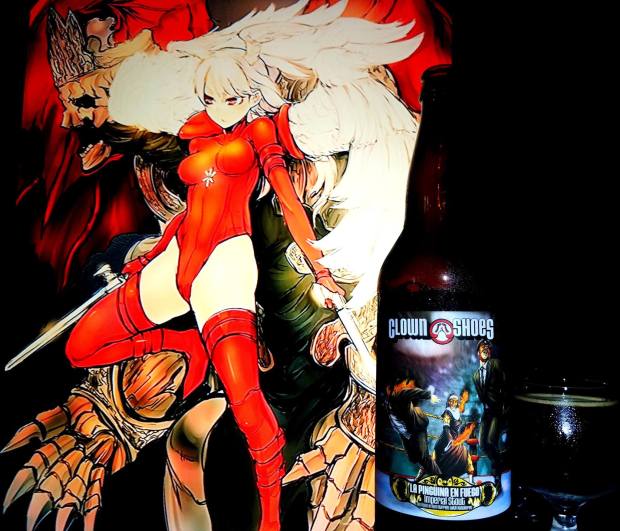 Holy hell! This is one great spicy exceptional beer! Yes it is a phenomenal beer if you can work with the heat. Granted I don’t sense it as much as the non spicy food eater might. It does show case so many nice complex flavors that really work well with the already rum barrel imperial stout base elevating it into some new territory. I highly recommend this one!

Ultima from Final Fantasy Tactics was chosen to represent the nun and the penguin in the name of the label. Being holy which includes the angel wings and at the same time evil with the fire and brimstone she generates is well complimentary of the habaneros in this beer.