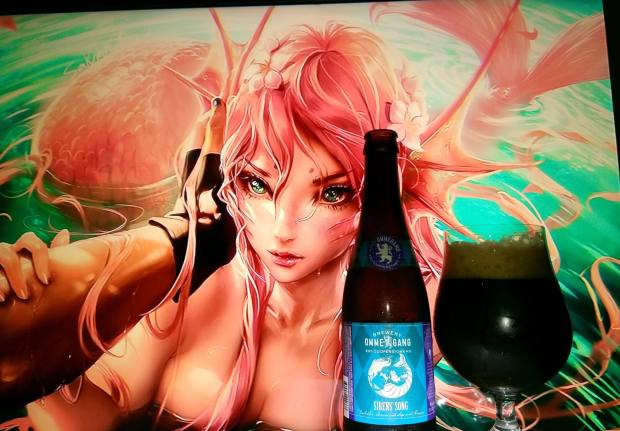 To revel in life’s sweet Music

Ancient mariners braved the Aegean, holds laden with figs and raisins. They faced great storms, monstrous sea creatures, and merciless pirates. But all paled compared to the Sirens, whose enchanted songs drifted to sea and drew the sailors to their end.

Our dark ale, Sirens’ Song, pays homage to the lost cargos, with figs and raisins added to the brew kettle. The resulting beer is dark, mysterious, and as irresistible as the Sirens’ seductive song.

Roasted malt and burnt sugar aromas lead, followed by flavors of dark fruit and notes of dark caramel. The finish is smooth and balanced with subtle bitterness. 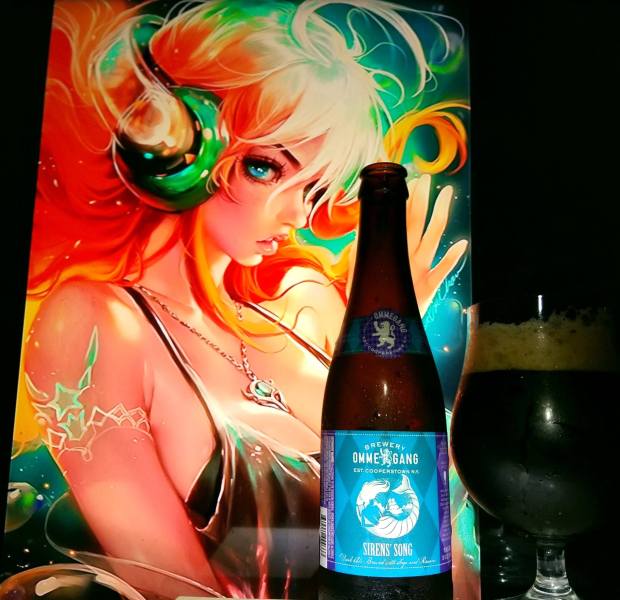 Ommegang has been one of my favorite Belgian style breweries making great beers including one of my top 3 favorites in the world, Three Philosophers. They recently released this new Belgian Dark Strong brewed with figs and raisins. While Belgian yeast, candi sugars and the right malts and hops can create great complexity similar to these fruits, adding them brings about other unique complexities. So I can definitely see how this may actually elevate the beer to higher levels of flavors. Let’s see who this dark ales does, cheers! 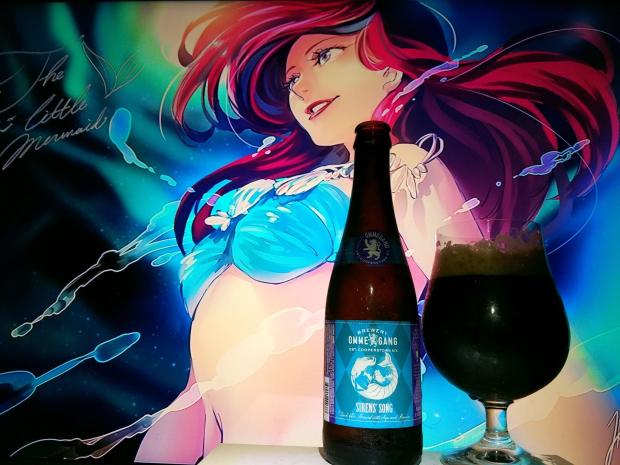 Overall:
Exceptional dark Belgian with so much dark fruit complexity. The figs and raisins actually did make a difference enhancing the beer, which I can only assume the base was already delicious. The phenolic and banana flavors really stand out wonderfully almost making this more of a banana and dark fruit dessert. It has been a long time since I have tried a new Belgian from Ommegang and trying these new beers are always pleasant. I highly recommend this one to those that love dark Belgians. 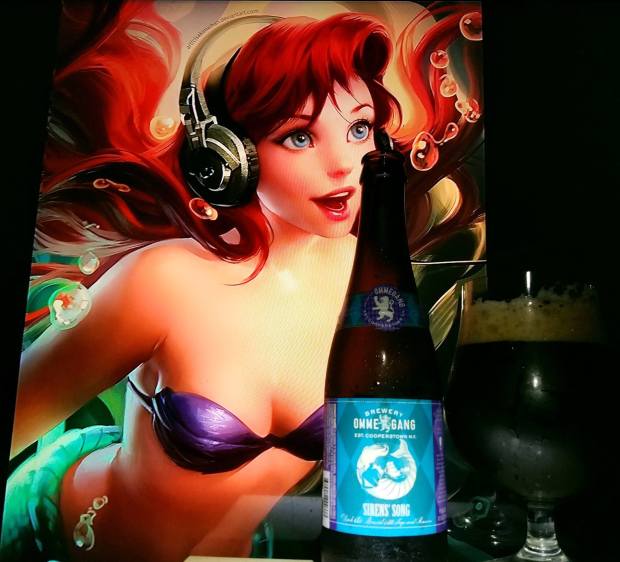 Anime Corner:
Ariel from Disney’s the Little Mermaid as well as original Siren and mermaid characters were chosen for this pairing as it was the obvious choice to go with the name of the beer and the label colors. It was something that I felt should have been easy but I also wanted to give a pairing to the name which is the Song of the Siren and there for it shows Ariel singing. While Sirens and Mermaids differ in how much more of a fish they are and other characteristics, some mermaids can be seen as sirens. So I think it worked out just fine. 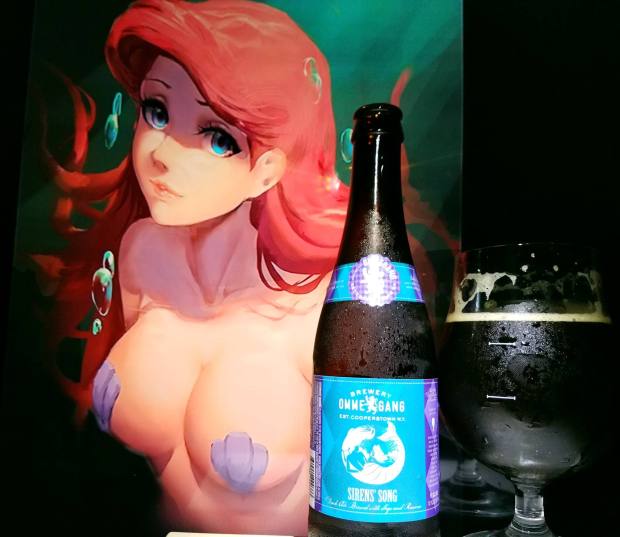 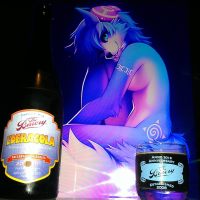 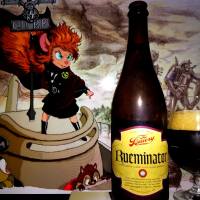 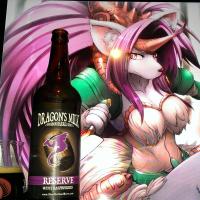 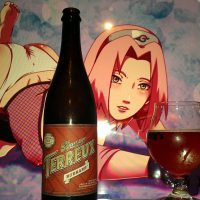