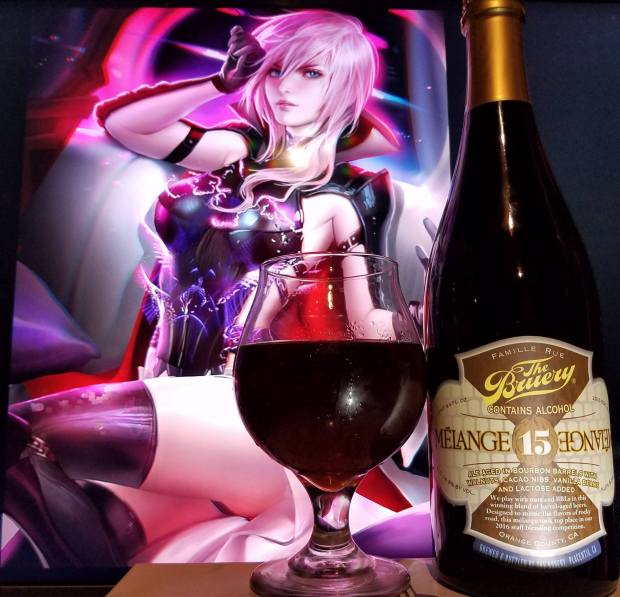 We play with nuts and BBLs in this winning blend of barrel-aged beers. Designed to mimic the flavors of rocky road, this mélange took top place in our 2016 staff blending competition.

Our Mélange series is a playground for exploring flavors that cannot be achieved outside of the art of the blend or by any one beer. We had a particularly good time playing with nuts and BBLs in this winning blend of barrel-aged beers from our 2016 staff blending competition. Fueled by cheeseburgers and inspired by rocky road, we folded walnuts, cacao nibs from TCHO and vanilla into rich, bourbon barrel-aged barleywine and old ale to mimic the flavors of the rich, nutty dessert. Lactose was added to impart a marshmallow character and an extra creamy mouthfeel. We’re pretty nuts about it, and we think you will be too. 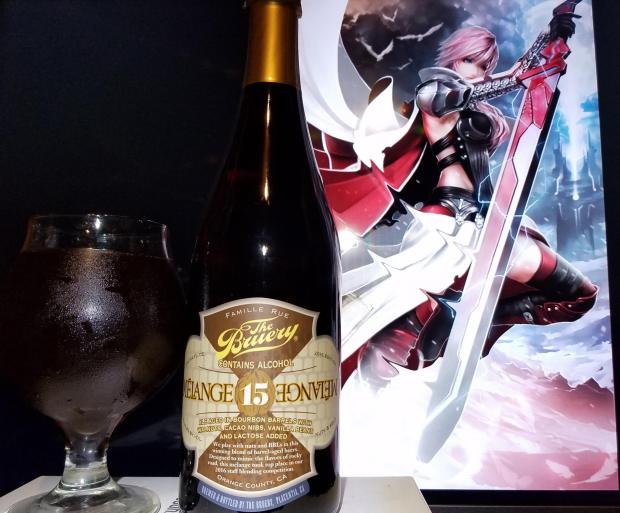 Released to the public and all societies, this the first time since Mélange 3, that a Mélange series beer is released outside of the societies. What an awesome release at that. Knowing the Mélange series pretty well, they are some of the best beers the Bruery has ever released. With this one being liquid Rocky Road Ice Cream in a bottle, I can only say that this is going to be gold. How can I say that without trying it? Well, my track record for reviewing these Mélange beers has shown that they keep pushing the bar with every release and I can only push so far up the bucket list. Yes, indeed, even before I review this one, I can safely say, it is going to be a bucket lister. The best part, now the public can get their hands on as many bottles as they can. Let’s delve into this shall we? Cheers!

Overall:
Definitely without question, this is a major bucket lister. Since Mélange 12, I have not seen any other one top it and I honestly thing this one definitely tops that one even though the 12th was my favorite followed by the 3rd. This one just speak volumes and volumes. Like pieces of the best Black Tuesday variants like Chocolate Rain and Grey Monday are here. If you have a self-indulgence, guilty pleasure or a problem when it comes to something like Nutella or Rocky Road Ice Cream, this beer may be your devil’s water. But you know, you really have to take it all in sometimes and enjoy yourself once and awhile. Go get this bottle barrel aged and dessert beer lovers. Do it before it is gone!! You will not regret it!!! 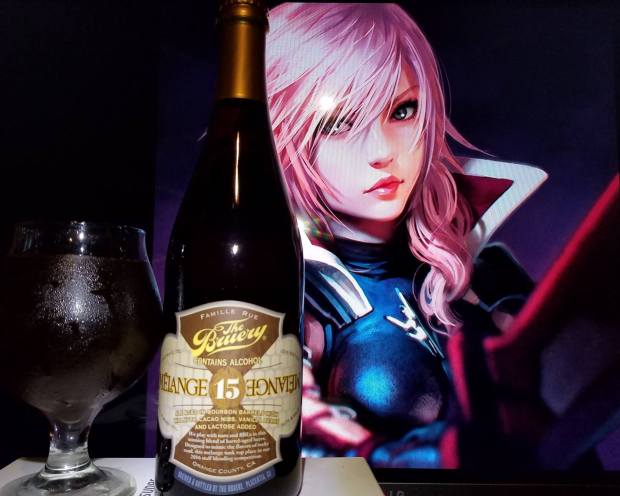 Anime Corner:
Claire “Lightning” Farron from Final Fantasy XIII was used in this pairing to mainly go with the rich flavors of the beer although some of her colors do match with the colors of the beer. It has been a long time coming and I wanted to use Lightning in a Bruery beer but deciding which one was definitely the challenge. I wanted to choose a special occasion for a worthy beer pairing and now that I have seen what this is capable of, I set my eyes on her for this beer. A bad ass beer definitely deserves a bad ass character and art pairing. 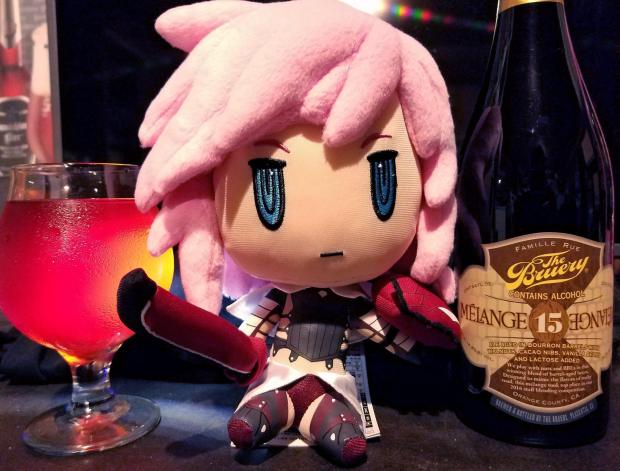 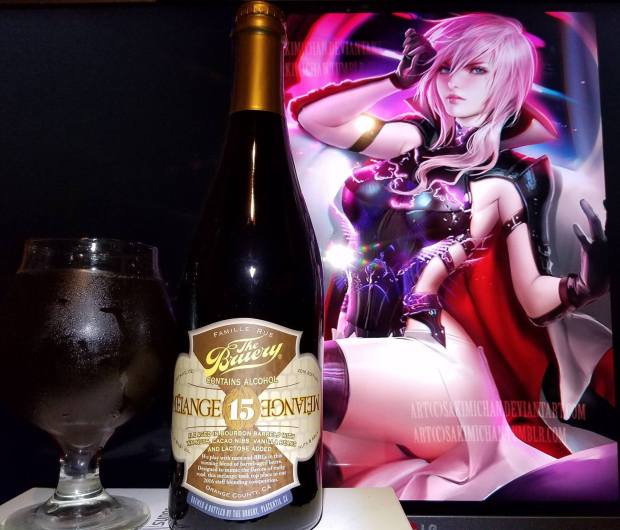 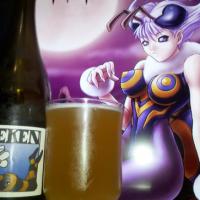 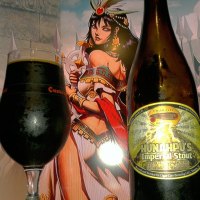 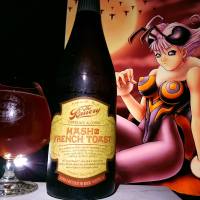 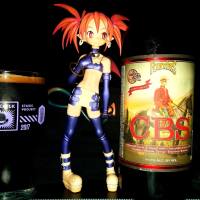 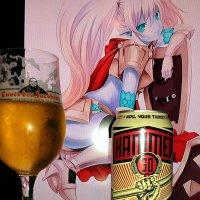 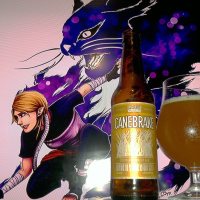 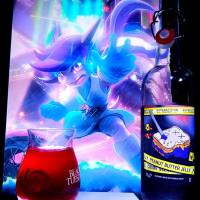