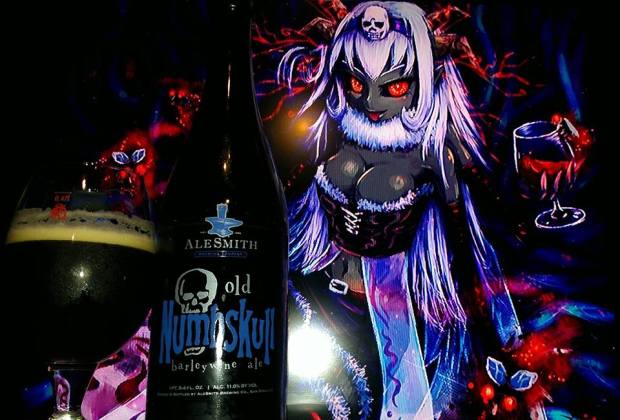 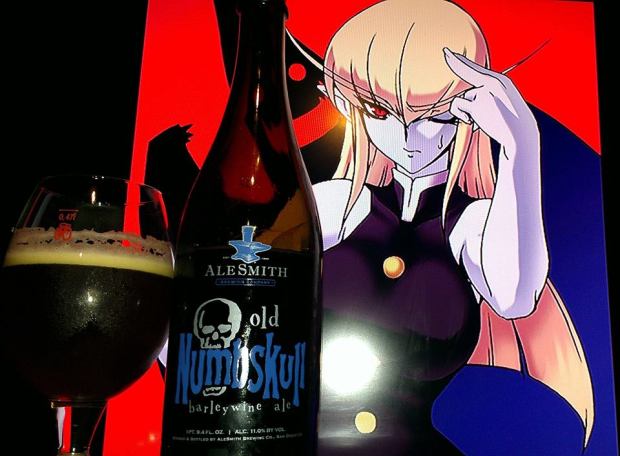 This barleywine ale absolutely loves food. Its Rich sweetness pairs particularly well with roasted meats, braises, and stews or a bold, decadent such as sausages, pate, and a variety of pungent cheeses.
___

Another Alemisth I had yet to review. I was able to get this one as it is in the season for the offering at Ramirez Liquor in Los Angeles California. You can also find this one wherever they sell Alesmith beers. It is a common beer around here and yet, this is the first time I have it.

Aftertaste:
Close to dry but some caramel, toffee, rye, earthy and piney hopes with a bit of grapefruit. No alcohol in the taste, smooth yet a sipping beer. That is the dangerous part because at 11% ABV, you just wanna keep going. Take it easy though.

Overall:
Definitely exceed expectations quite a bit. A mix of an English Barleywine clashing with the American styles to create, well, a Numbskull. That’s what happens when you class these 2 beers together. There this aspect about this beer that invites you to feel the hops but nothing that overwhelms as it slowly eases you into the zone of sweet caramel dessert beer goodness. A good amount of hops but nothing overwhelming and just sits right. It is not as awesome as the Grand Cru or the Old Ale but this is one of those Barleywines that just sits very well. Highly recommended for sure.

Anime Corner:
Original fly girl artwork and Jedah from Darkstalkers was used in this pairing mainly for the numbskull name and the label colors. The numbskull aspect as you may tell, has to do with the little skull on he fly girl’s head as well as the Jedah looking like she forgot something or something is not quite right. Also the fact that the fly girl is drinking a wine and well as the description says, old numbskull loves food, then it very well fits as all flies love food and love sugar and well, this beer is so good that even some of the flies want some too. Evil flies though >.>. So watch out 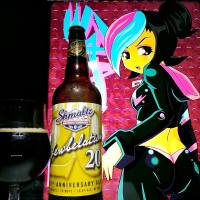 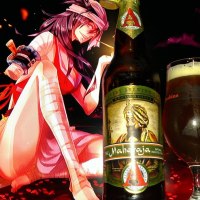 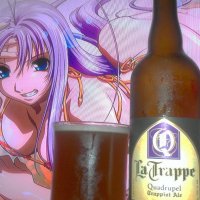 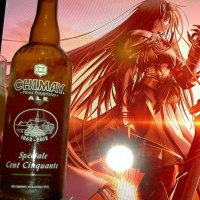 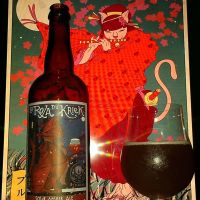 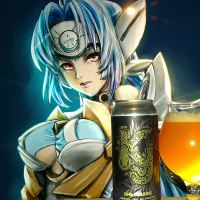 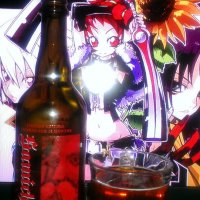 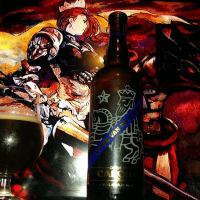 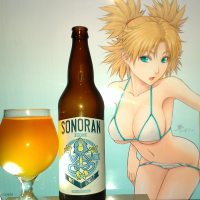