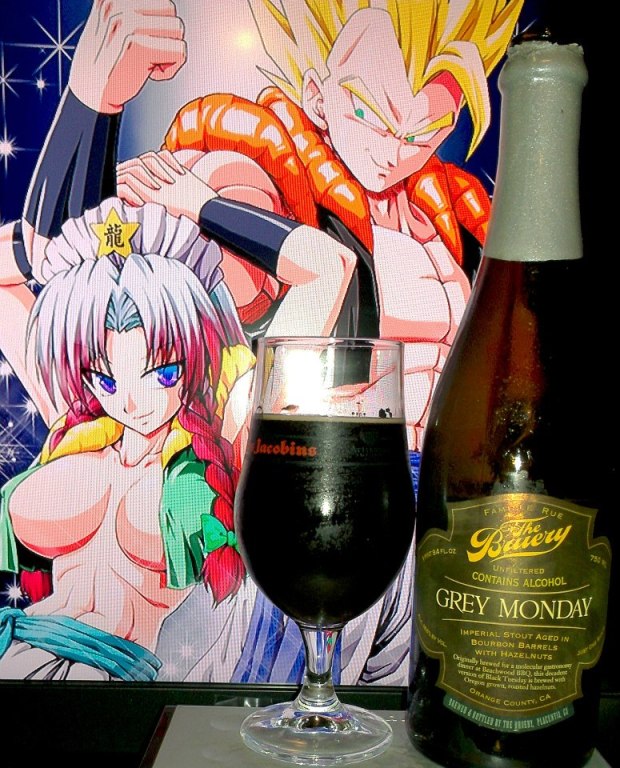 Grey Monday by The Bruery is an 18.6% ABV Imperial Stout aged in Bourbon Barrels with Hazelnuts. Essentially, this is the Black Tuesday Variant but made with Hazelnuts. Black Tuesday along with it’s cousin, Chocolate Rain are one of my most favorite Chocolate beers ever. They may not be the highest in the world but they certainly rated higher in my opinion. While St. Bernardus abt 12 and Trois Pistoles covers my most favorite Belgian/ World beers ever. Mainly this cover covers my ultimate chocolate beer sweet tooth. This is like a very special chocolate liquid of the gods.

The ABV on the label said 18.6% however, at the tasting rooms in The Bruery they have it at 19.2%. Chocolate Rain was about that much, maybe more. This year’s Black Tuesday is in the 19 something as well. Anyways, on to the review 🙂
Grey Monday is hard to get. You have to basically go out of your way to get it so for those that want to seek this on out, be ready to climb over a good amount of obstacles. If your lucky, you may find it online though. So immediately after you open the beer is an massive explosion of extremely rich chocolate, vanilla, bourbon, cherries, plums, pecans, hazelnut, and caramel. Like literally, you can smell how sweet and nutty this is. Aromas are just that rich. Just like I said about Chocolate Rain. Basically Diabetes in a bottle. Also a note to the wise. Take your time and do not consume in one sitting. 1 small 8 ounce glass or less is best. Nectar of gods should be taken lightly and savored to the best ability and saved some for later or for friends. I decided to drink this on Monday 31st as being the last beer of 2012 I review :). So I figure why not. Upon trying it I was taken to the boozy world chocolate nirvana. Immediately I was surrounded by flavors of very strong milk, dark, sweet chocolate, chocolate covered raisins and tart cherries, rich mocha, rich dulce de leche caramel, rich sweetened condensed milk (Mexican Lechera), flan with pecans, almonds, walnuts, Bourbon, vanilla, raisins, port chocolate, Chambord Raspberry in chocolate cake, hazelnut nectar, pecan pie, chocolate cheesecake with maybe some macadamia nuts and well lots of burnt sweet caramelized sugars and cocoa. There is also an underlying banana nut bread with cherry and chocolate, vanilla and caramel hazelnut in the aftertaste. This beer is pretty deep and it takes grasp of the spirit. You would probably be done in one sip. The Oak Bourbon is present but no burn, just a small level of intensity for this super giant megaton fusion super saiyan of an ABV beer. Certainly one of the greats and nothing less. World Class in its own special way. The Grey Monday, The Black Tuesday and The Chocolate Rain. I love Trois Pistoles and I love St. Bernardus abt 12, but just as Chocolate Rain has taken me above and beyond this has taken me to another level of rich hazelnut, chocolate, caramel, vanilla, dark fruits and oak bourbon vanilla heaven. 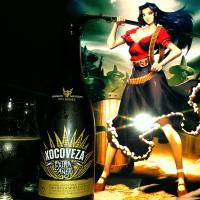 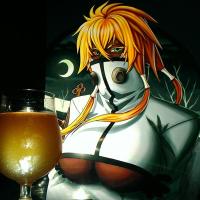 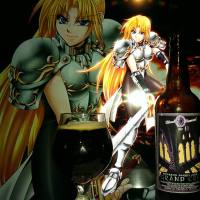 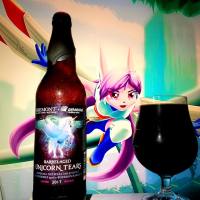 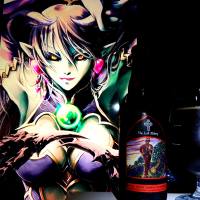 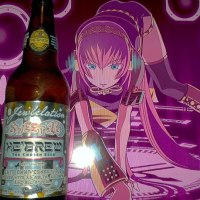 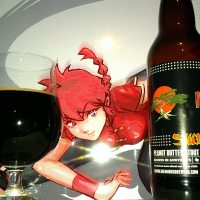 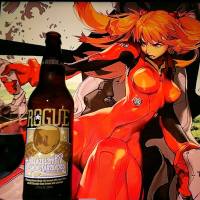