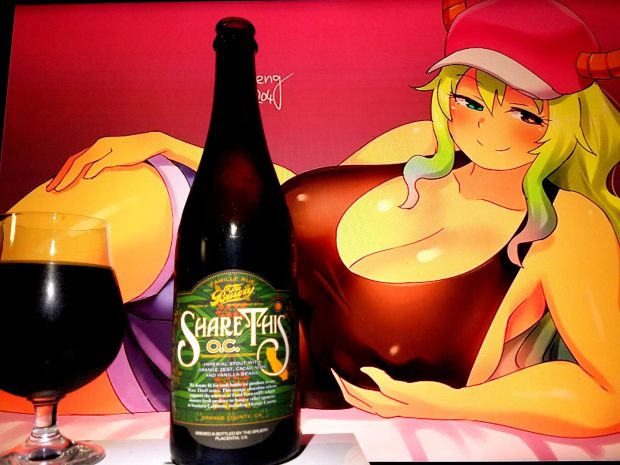 Share This O.C. by The Bruery is an 11% ABV Imperial Stout with Orange zest, Cacao Nibs and Vanilla Beans.

We donate $1 for each bottle we produce in our Share This series. This orange chocolate release supports the mission of Food Forward which donates fresh produce to hunger relief agencies in Southern California, including Orange County.

Share This is a series of beer that spotlights unique ingredients and important causes. This rich imperial stout is inspired by orange and chocolate flavors. It’s a profile we’re quite fond of, given the abundance of orange trees in our own backyard. Food Forward takes one step further – reaching over 100, 000 people a month with recovered fresh produce. 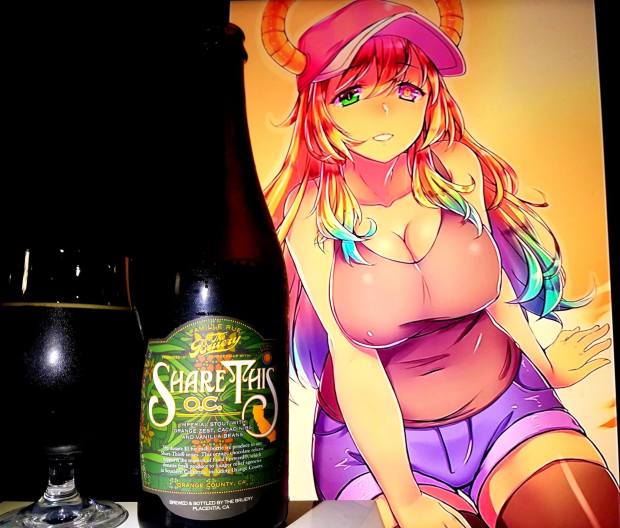 The 3rd beer in the Share This series brings some local ingredients of Southern California to the flavors of an awesome stout. The previous beers in this series have been amazing and I can only hope the next one is just as awesome or better. The best thing about this series is that with everyone that is purchased, you are donating for a good cause and so don’t just take it from me but find out how these beers are and know you are helping people in need. Let’s take a look and see how this one is, cheers!

Overall:
Pure Chocolate Orange Creamsicle bliss. This beer is insane! A true chocolate and orange cordial type of dessert. While the main factor for the rating is that they got this sweet and yet balanced beer to be the way a dessert is, but also managed to break out some great complexity as well. You can’t even taste that alcohol despite it being so high and yet it drinks so damn smooth. As always, the Bruery making magic. This is a public release so make sure you get this one, I highly recommend it! 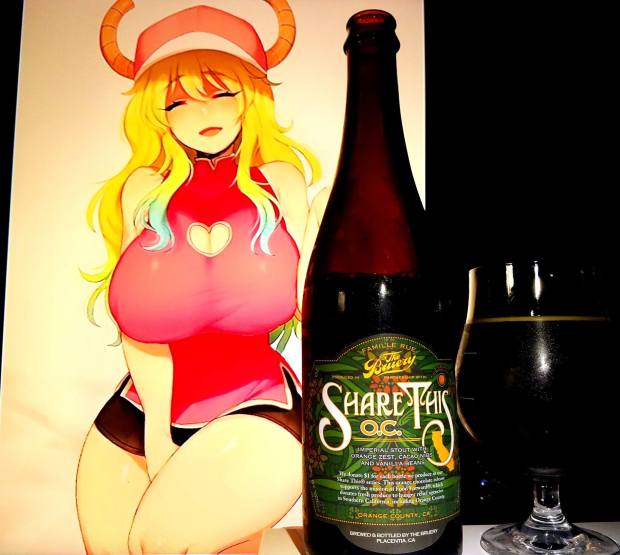 Anime Corner:
Quetzalcoatl from Miss Kobayashi’s Dragon Maid was chosen in this pairing as I wanted to choose a character that would work with the colors of the label but also the colors of some of the ingredients. Sharing is caring and in some innuendoes ways counts too. I’ll leave that to your imagination. 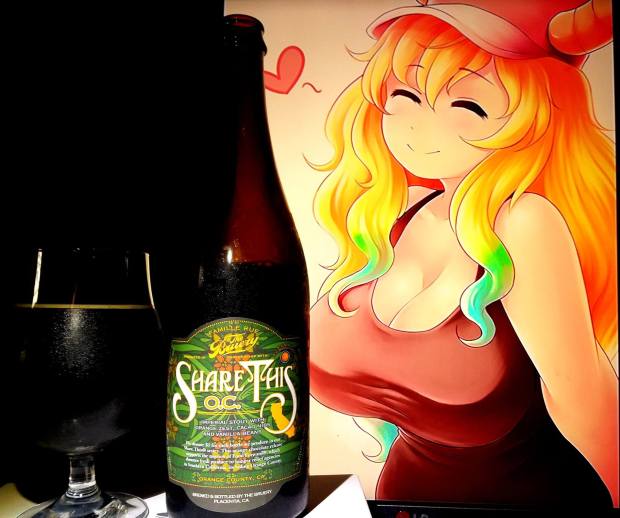 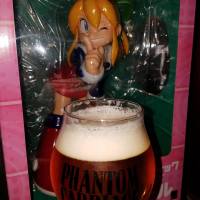 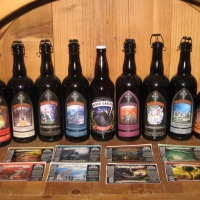 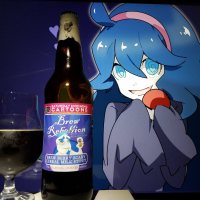