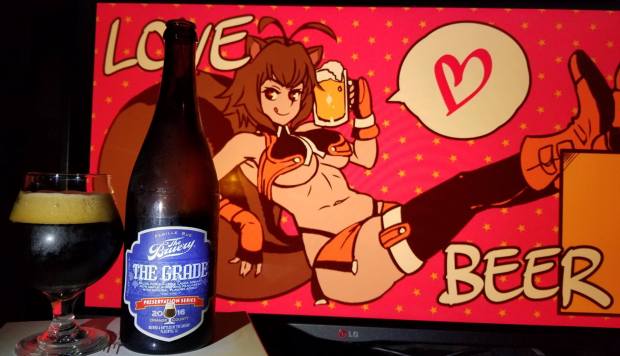 2016 Preservation series The Grade A.K.A Squirrel! By The Bruery is a 7.6% ABV is a Baltic Porter brewed with maple syrup and Fenugreek with natural flavors.

The Grade is in. It’s built on the backbone of a rich, cold-fermented baltic porter made popular in countries bordering the Baltic Sea. We then hammer it home with the bold, sweet flavors of maple syrup and a touch of fenugreek. 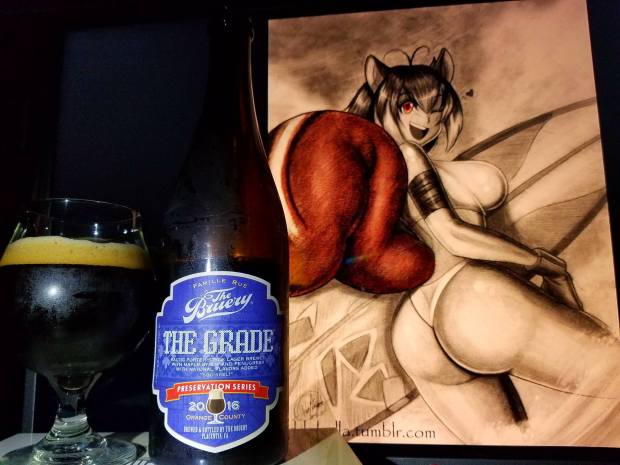 Released to all societies (Preservation, Reserve and Hoarders), this Baltic Porter/Dark Lager was originally named Squirrel. Why thought? There does not seem to be anything relation to squirrels other than the maple syrup and maple trees. Then again, why was it called ‘The Grade’. I do not know that either. Well, regardless, here is the first Baltic Porter I try from the Bruery. The Baltic Porter being a Porter fermented using lager yeast instead of ale yeast makes for one complex beer. The Bruery already being complex as hell with their beers makes me wonder how crazy this would be. Especially the Fenugreek which I have not tried although it is said it tastes like maple as well. Let’s take a closer look at this one, cheers! 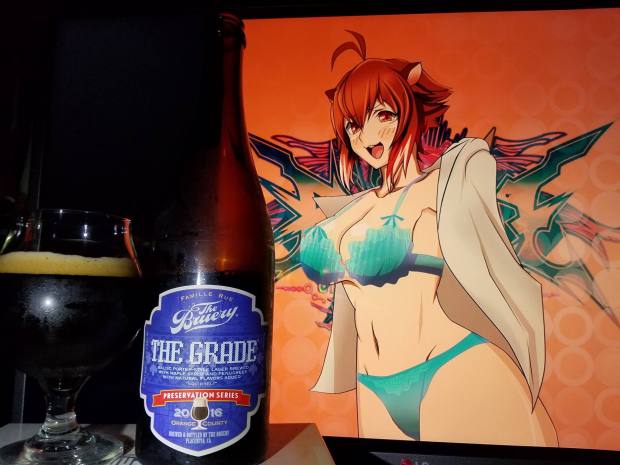 Overall:
Freaking delicious and damn exceptional. This beer is like a liquid trail mix of all sorts of nuts, dark fruits, creamy goodness and chocolate. Of course, the complexity goes a long way especially for Baltic Porters and while they are rare styles of beer, this one made by the Bruery is nothing short of freaking awesome. There isn’t much I can say that is bad about this one unless you don’t like strong brews or sweeter tasting ones. I highly recommend picking this one up if you are a preservation member at least. 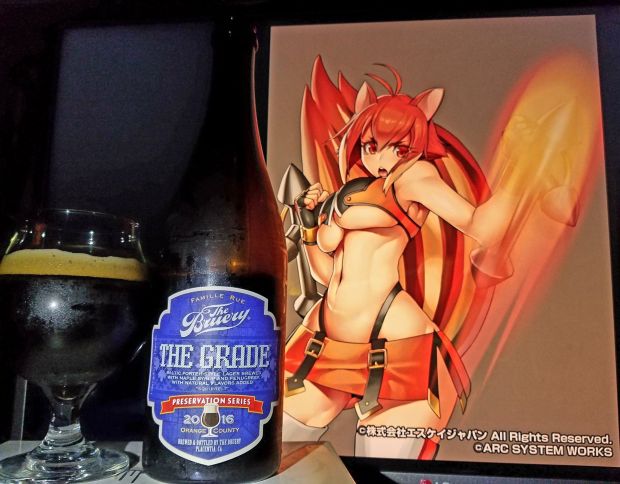 Anime Corner:
Makoto Nanaya from BlazBlue was used in this pairing mainly for the old name of the beer, Squirrel. I did not know why it was called Squirrel until I finally took a couple of sips. Since it is very nutty, using Makoto was perfect as she is a squirrel girl. I mainly based it on the flavors and the old name but the colors of the label don’t pair that well for the most part. Either way, I think they should of left it as Squirrel! 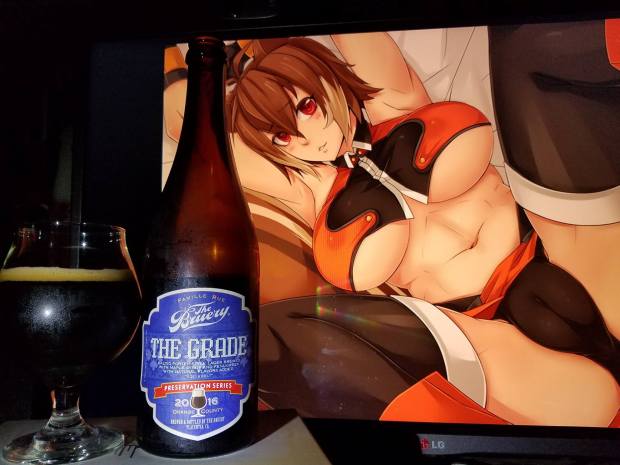 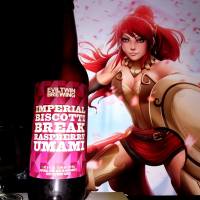 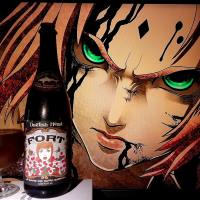 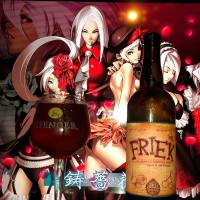 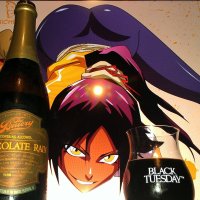 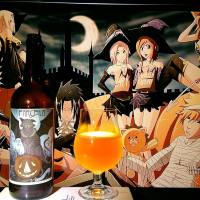 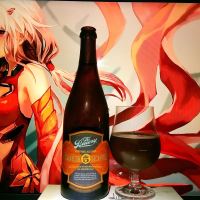