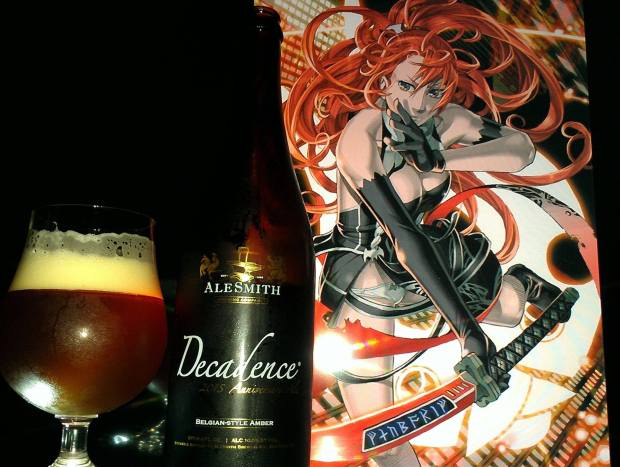 Label:
AleSmith Decadence Anniversary Ale was originally brewed in 2005 to celebrate our first decade in business. Each year since, our brewers had commemorated our anniversary with a special beer of a new style. Now Ten Years after brewing our first beer of the Decadence series, We’re proud to present another hand-forged addition, Alesmith Decadence 2015.

In the spirit of traditional Belgian brewing we’ve departed from style-constraints to bring you a fresh take on the popular European style, the Belgian Amber. This big, complex, amber-hued ale was brewed with a substantial amount of Belgian and European malts that complement the spiciness imparted by Belgian abbey yeast. The result is a perfect balance between rich, toasty maltiness, Belgian Candi sugar and the light, floral profile of European hops. Enjoy this hearty Belgian-inspired brew now or age at a cool temperature to increase its complexities.

Happy 20th Anniversary to Alesmith and many years to come. Whenever I think of beers that are like The Bruery or Cigar City, you know, really rich in flavor profile, I think of of of San Diego’s finest. Alesmith is one of the faves in San Diego among Stone, Lost Abbey, Belching Beaver and others. Alesmith has been grown little by little and will surely be something more some day. They already distribute to many places. I think one of the reasons they are awesome because they can take styles of beer to higher heights (and in some cases, higher alcohol) than others. So this time, they rolled out a Belgian Amber. The last time I tried this style was with the Ommegang Game of Thrones beer which was very good. However, let’s really look at this one and see how it compares or if it surpasses. I don’t know! Either way, Cheers!!

Overall:
A Perfect Amber that is so damn rich with lots of the rich Belgian flavors that I like plus so much more. Reminding me of the Ommegang Game of Thrones as I thought but this one is way more rich. So many of the flavors are amplified more and are more complex. Maybe not up to the Flanders styles but damn, this is very Belgian-inspired. I think if you love Belgians, make sure to give this a shot. Might be the best Belgian Red I have ever had!

Anime Corner:
Ignis from Jingai Makyo was used in this pairing since I wanted to get a powerful red girl to pair with the red Belgian. Ignis complements the beer in the color, the style, the alcohol and so many other things. I am not sure if the the Rooster and The Lion represent something related to Iginis but in a way it does. Red like the roosters crest and brave like the lion. Holy shit, I think Alesmith really had something magical going on with this beers. Awesome stuff!! 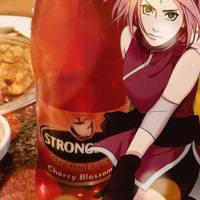 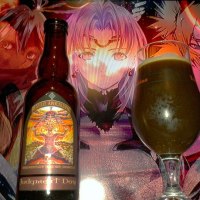 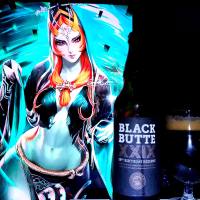