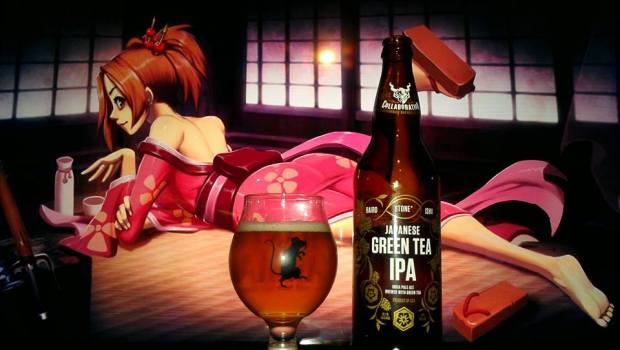 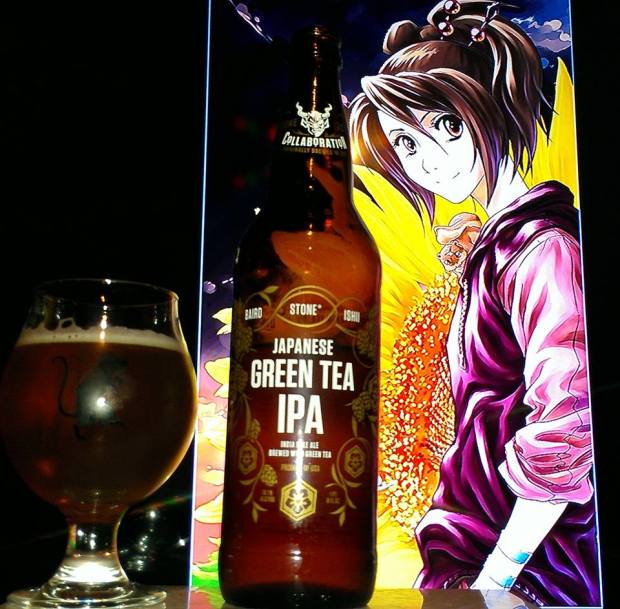 Label:
Our style of brewing has always been about taking chances. It’s an extension of our “what-if” mentality, wherein we ask ourselves what would happen if we did things di¬fferently in the brewhouse, such as fermenting with a di¬fferent strain of yeast or, in the case of this beer, incorporating whole-leaf green tea imported from Japan. The answer, embodied in this IPA when we first released it in 2011, was something truly magnificent, delicious and as proven by the reissued edition you hold in your hand in 2015, well worth brewing again. But what if we changed it up a bit? Yes, it’s riskier to change something most people thought to be liquid perfection, including out two-time collaborators Bryan Baird of Japan’s Baird Brewing Company and Toshi Ishiii, a former Stone brewer and the founder of Guam’s Ishii Brewing Co., but we’ve found that, when approached with cautious curiosity and logic-driven creativity, reward often follows such risk. So, in bringing this IPA back to life, we followed the same recipe developed four years ago, but exchanged Pacifica hops from New Zealand,a hop-growing region that was becoming quite popular in 2011, for Helga hops from Australia, an area with burgeoning botanical scene right now. The result is an IPA that’s as bright, herbaceous and bitingly hoppy as the one that’s had our fans requesting its return ever since its depletion from store shelves, but with a modern, hop-driven twist that makes this second draft unique and tasty in its own right.

Oh My God It’s Back!! The Green Tea IPA is back! The one beer that actually managed to nail the green tea flavors. The original brew was made in support of the Japanese Tsunami from March 2011. I had received my first sample from my friend Julio who got me a bottle of this and had traded for a St. Bernardus back in 2011. This beer was very special and as I remember it was very delicious. It’s return and especially in a bigger quantity is baffling. I am hoping and praying and a return of the Chocolate Cherry Stout collab. That beer was damn out of this world and even aged well too. Well, let us take a look at the re-release, Cheers!

Overall:
Damn perfect IPA. Just as good as what I can remember from when I first had it in 2011 but maybe better. It is like a fusion between an IPA and a Green Tea Ice cream. So far, it is showing me it is the best Double IPA in 2015 and very damn unique. The variety and change slightly in the recipe is showing me some stuff I have not seen before. I would highly recommend this one as it has become one of my favorite IPAs.

Anime Corner:
Fuu Kasami from Samurai Champloo was used in the original review way back in 2011. I chose her for the review in this pairing since I wanted to pair with the aspect of Japanese Culture and Green Tea. Fuu has a back up of Samurais by the names of Mugen and Jin so if she is in trouble they are there to protect. The overall aspect of Japanese influence in this beer is insane so the perfect pairing back then was just the one for this one too. Definitely even at 10%, it has Samurai Champloo all over it. 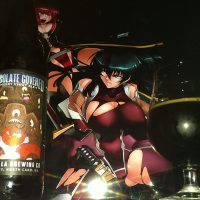 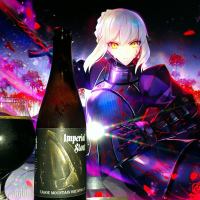