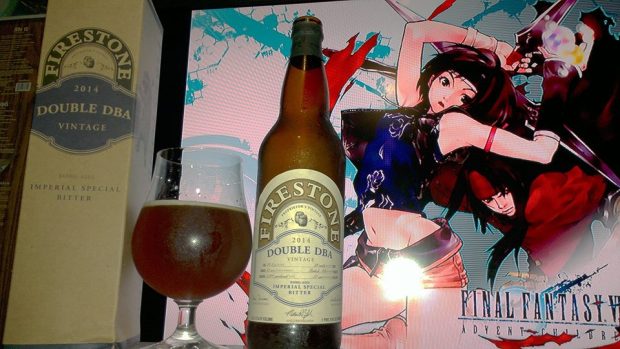 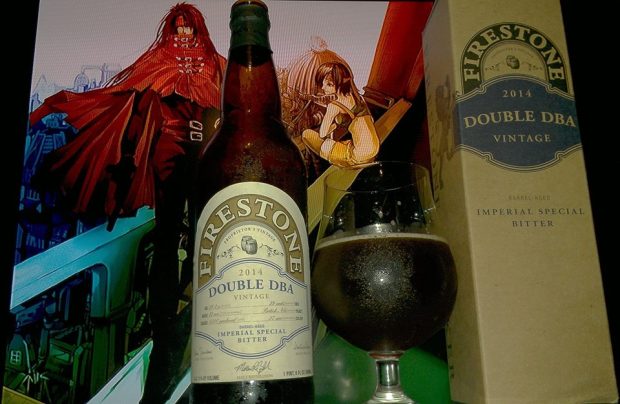 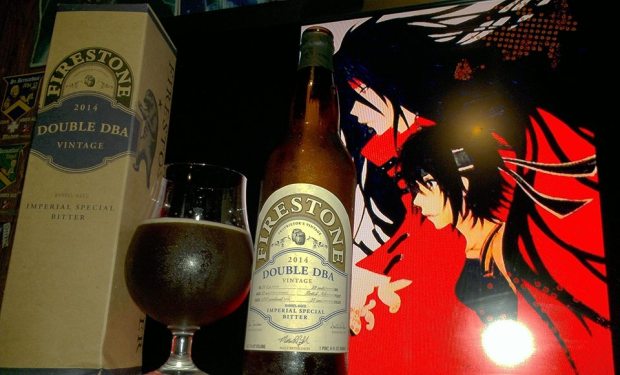 Label:
Since founding our brewery in 1996, we have specialized in the rare art of brewing beer in oak barrels. In the fall of 2006, we embarked on a program to barrel age a series of vintage strong ales that would later be used as components of a blended beer. That blend would become our first Anniversary Ale, “10”.

After the release of “10”, we released limited amounts of the component beers on draft only. Many of these beers gained a cult following that craft beer fans raved about and begged for us to put in bottle. Double DBA was one of these beers.

It has been said that the only constant is change and the same is true for barrel-aged beers. Cut from a similar recipe each year, Double DBA changes and shows a different face across each vintage; a result of time spent aging in the barrel.

Double DBA is a one-of-a-kind sipping beer built to last and will reward careful aging for years to come.

The final release of this beer has come. No longer will Firestone Walker brew this. Once this is gone it is gone. So definitely stop by the nearest store or online shop and get a couple of these. I had this beer about 2 years ago and since then I have not had a chance to pick it up again to do a re-review. When I heard this was the last time FW was going to make it, I had to get it before it is gone for good and bring it forward for a review. Not sure why they would retire a stronger version of their original flagship beer but they must have their reasons. Maybe some new oddity will come but until then, if you can get this one, definitely get it. For now, here is what you can expect, cheers!

2012 Review (https://brewerianimelogs.wordpress.com/2012/10/31/double-double-barrel-ale-by-fire-stone-walker/)
*Beer rating for 2012 was set before I implemented the new rating system.

Overall:
A little more than just, perfect! This beer exceeds a good amount of expectations. This beer is freaking delicious. If you never believed the original Double Barrel Ale could be amplified to a higher atmosphere of flavor, then you will definitely be in for a surprise. The beer has so much . It is really sad to see this one go as this one is one I could easily enjoy just like the other awesome barrel-aged series from FW. Like I stated before, you should really get one or two before they are truly gone.

Anime Corner:
Yuffie Kisaragi and Vincent Valentine from Final Fantasy VII were used in this pairing from the original Double DBA to pair with several aspects of the beer. Yuffie’s costume pairs greatly with the colors of the label. The crimson color of the beer is Vincent’s department. The duo represent the Double aspect while the guns he carries is the double barrels. Yuffie provides the complex sweetness of the beer represented by her love for the colorful jewels called Materia. Vincent’s dark past brings and compliments the beer with the Alcohol content. Together as a team, make this beer a sweet, smooth and delicious success. This may the final time I see Double DBA but damn what a ride it was. Hope to see you again some day… 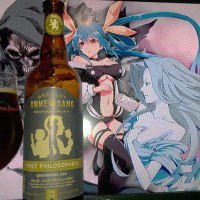 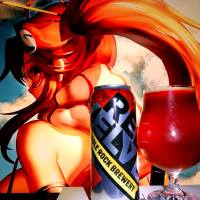 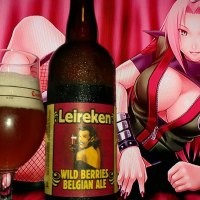 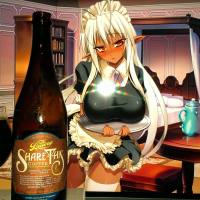