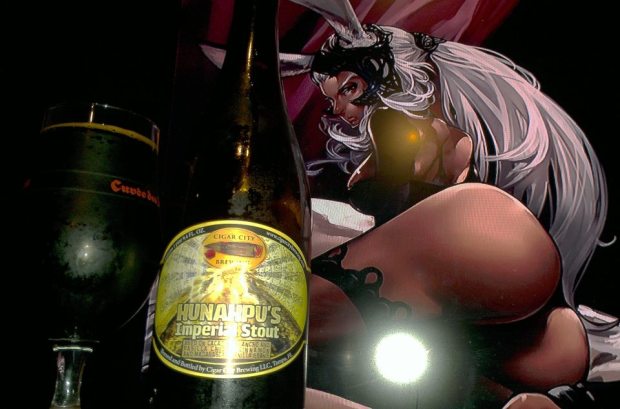 Hunahpu’s Imperial Stout 2012 by Cigar City Brewing is an 11%ABV Imperial Stout Aged on cacao nibs, ancho and pasilla chiles, cinnamon and Madagascar Vanilla Beans. This was released in March 2012 so it is almost exactly 1 year of aging.

Label:
In Mayan mythology, Hun Hunahpu was the father of the Mayan hero twins Hunahpu and Xbalanque. Hun Hunahpu, along with his brother Vucub Hunahpu, was tricked by the Dark Lords of the underworld and slain. Hun Hunahpu’s corpse morphed into a cacao tree, his head becoming a cacao pod, which in typically awesome mythology fashion, spit upon the hand of a young maiden named Xiquic who promptly became pregnant with the hero twins. The twins would ultimately grow up to avenge their father and uncle and defeat the Dark Lords and ascend to the heavens to become the moon and sun

We brew Hunahpu’s Imperial Stout once a year and release it only at the brewery. We will continue to do so until the end of the cycle.
___

Rated to be the 4th best Imperial Stout in the world. 100% world class. This version is aged almost exactly 1 year. I can only assume this is like a response to Dark Lord de Muerte from the Three Floyds as it is brewed with chiles also. Never the less, this is something special. Aromas immediately rush the nose several inches from this liquid of gods. Fragrances of Very strong Dark chocolate, Milk chocolate, Khalua, Chocolate Abuelita, chile spices from the ancho and pasilla, some vanilla, coffee, strong bourbon, vanilla, flan, cinnamon, champurrado, dulce de leche caramel, molasses, piloncillo sugar cone, oak, cherries and alittle bit of coconut. The flavors are of smokey roasted pasilla and ancho chiles but without the heat, dark chocolate, Khalua, coffee, chocolate abuelita, mole, champurrado, cherry, raisins, prunes, molasses, vanilla, small amount of earthy bitterness, cinnamon sticks, ginger bread, alittle bit of dulce de leche, piloncillo sugar cone, tamarind, oak wood and maple syrup. Initially, the chile spices would take over but then as the beer got warmer, it let a massive amount sweet chocolate flavors pull through with vanilla and cinnamon dancing all over. A delicious beer that is truly world class. While it definitely surpasses a great amount of world beers, I believe it is really preference based. While this one is very sweet and has the spiciness to cancel out the over powered sweetness, many people will find this appealing over more “Diabetes in a bottle” types like Dark Lord, Black Tuesday, Grey Monday or Chocolate rain (some of my ultimate favorites). For me I like the extra sweetness in some beers, but this has so much flavor of my culture written all over, fragrance and taste alike. In terms of Chile beer Imperial Stouts, hands down, The best in the world Chile beer right next to the Dark Lord de Muerte. 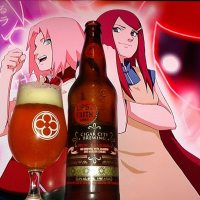 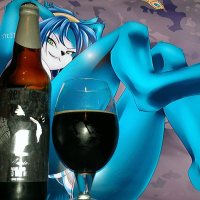