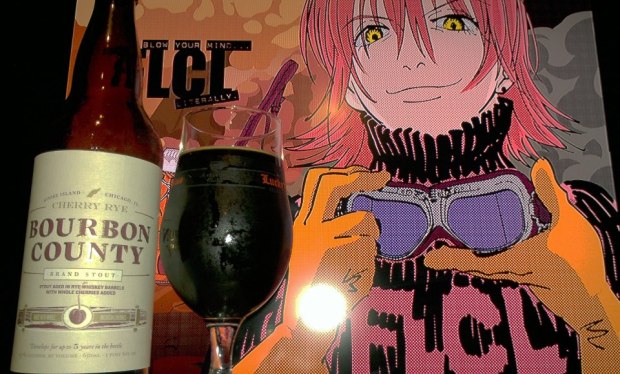 Label:
Our brewers love experimenting with their beer almost as much as they love drinking it. This unique blend, aged in rye whiskey barrels with loads of whole Michigan cherries, is the one they are proud to finally let you share with your friends at home – or not. After your first sip, you’ll agree, this beer has some real stones.
___

I once did a review under the Original 2008 Bourbon County Stout (https://brewerianimelogs.wordpress.com/2012/10/31/bourbon-county-brand-stout-vintage-2008-by-goose-island/) and I found it to be freaking amazing. So in 2012 they decided to release this variant which was super hard to find. I already know this is gonna be good and I highly recommended it you find it. Now on to the Review. The aroma of this amazing beer is of coconut, vanilla, whiskey, oak, flan, dulce de leche caramel, walnuts, rich dark and milk chocolate, cherry, cranberries, coffee, mocha, . The flavors are like a cherry pie or tart cherry cobbler with caramel made with chocolate dipped cherries, cinnamon, rich dark, milk and sweet chocolate syrup, pecans, raisins, coconut, vanilla, flan, oak, bourbon, coffee, whipped cream, Mexican vanilla crème filled sweet bread with vanilla cherry and chocolate pudding. The aftertaste leaves a sweet chocolate cherry trail with coconut, bourbon, vanilla and leche nestle (Mexican Sweetened Condensed Milk). No alcohol trace and no Boozy burn off of this one. I almost wanted to chew this beer as it truly is a dessert in a bottle. It is an extremely delicious world class beer. I know that Goose Island is an AB-InBev bought craft brewery but politics about beer aside, this is a new guy that stepped into the ranks of best beers in the world. I think I just liked this beer so much because it was so close to Grey Monday and Chocolate Rain it was not even funny. Just like the pictures above with Haruko, It will blow your mind!!! 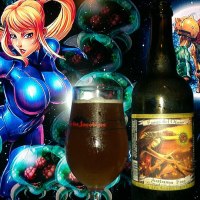 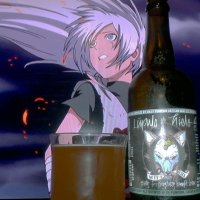